Several movies and articles depict brilliant mathematicians and masterminds that can accurately predict the outcome of a card game. Their method is to count the cards that have already been dealt by the dealer and determine the next one. If you are interested you can discover how to count cards in blackjack, a strategy that teaches you how to win at blackjack. With this in mind, the players have a significant advantage over the house, especially with regard to blackjack and masterful strategies.

As an educational and honorary organization, the Blackjack Hall of Fame is dedicated to recognizing outstanding players whose achievements have often gone unnoticed. The Hall of Fame is located at the Barona Casino in California. When a person is inducted into the Hall of Fame they receive a lifetime comp for a room, food, and beverages, but in exchange for this, the inductees must agree to never play at Barona Casino.

Home to the Blackjack Hall of Fame

The Hall of Fame at Barona Casino was created in 2003, similar to Binion’s Horseshoe’s “Wall of Fame” for poker players. An inductee is presented with a plaque with his photograph and a few words about his accomplishments and contributions. Additionally, cheating devices are on display in the museum.

Casino Barona sponsoring the Blackjack Hall of Fame will award every inductee a permanent lifetime comp in exchange for agreeing not to play on Barona’s tables.

Currently, professional players are the primary voters for the Blackjack Hall of Fame. This is due to two factors. First of all, only professional players have a comprehensive understanding of their peers’ accomplishments, inside and outside of the casino. Apparently, some accomplishments must be kept secret from the public in order to prevent the word from getting to the casinos.

Secondly, the founders believed that players who rely on this knowledge for their livelihood are the best judges of which authors and theories have had the greatest impact on the game.

Voting rights are available to those who have derived their primary income from the game for at least five years.

The Fantastic Seven inducted into the Blackjack Hall of Fame

Here are the first seven inductees: 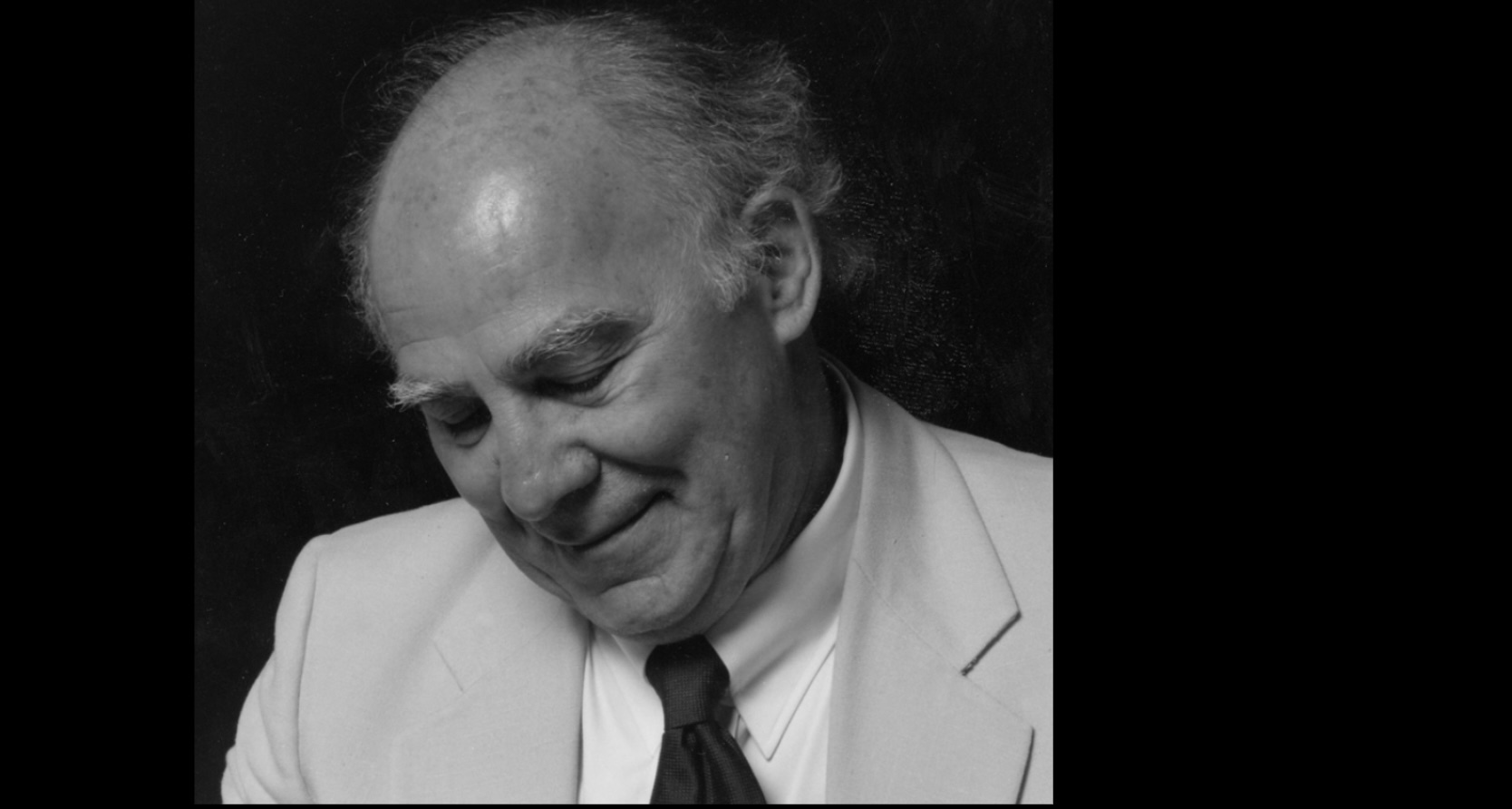 In addition to introducing team play at blackjack, Al Francesco taught Ken Uston how to count cards. There is no doubt that he is one of the most respected players in history. He is considered and credited as the creator of several strategies. He recruited and taught people how to count cards, and then they worked in teams. At the peak of the operation, they traveled with up to 22 people into a casino.

In his two decades of professional blackjack, Ken Uston employed a wide array of blackjack strategies, including card counting, BP teams, hole card strategies, and concealed computer play. His highly influential book The Big Player exposed the secrets of the big players and forever changed the game. In his prime, he made millions of dollars from casinos all over the world and he was banned from many casinos.

Known as a brilliant mathematician who has the ability to analyze and beat virtually any game, Stanford Wong is the author of the acclaimed Professional Blackjack. He started playing blackjack back in 1964 and later created a software capable of analyzing blackjack odds called Blackjack Analyzer. 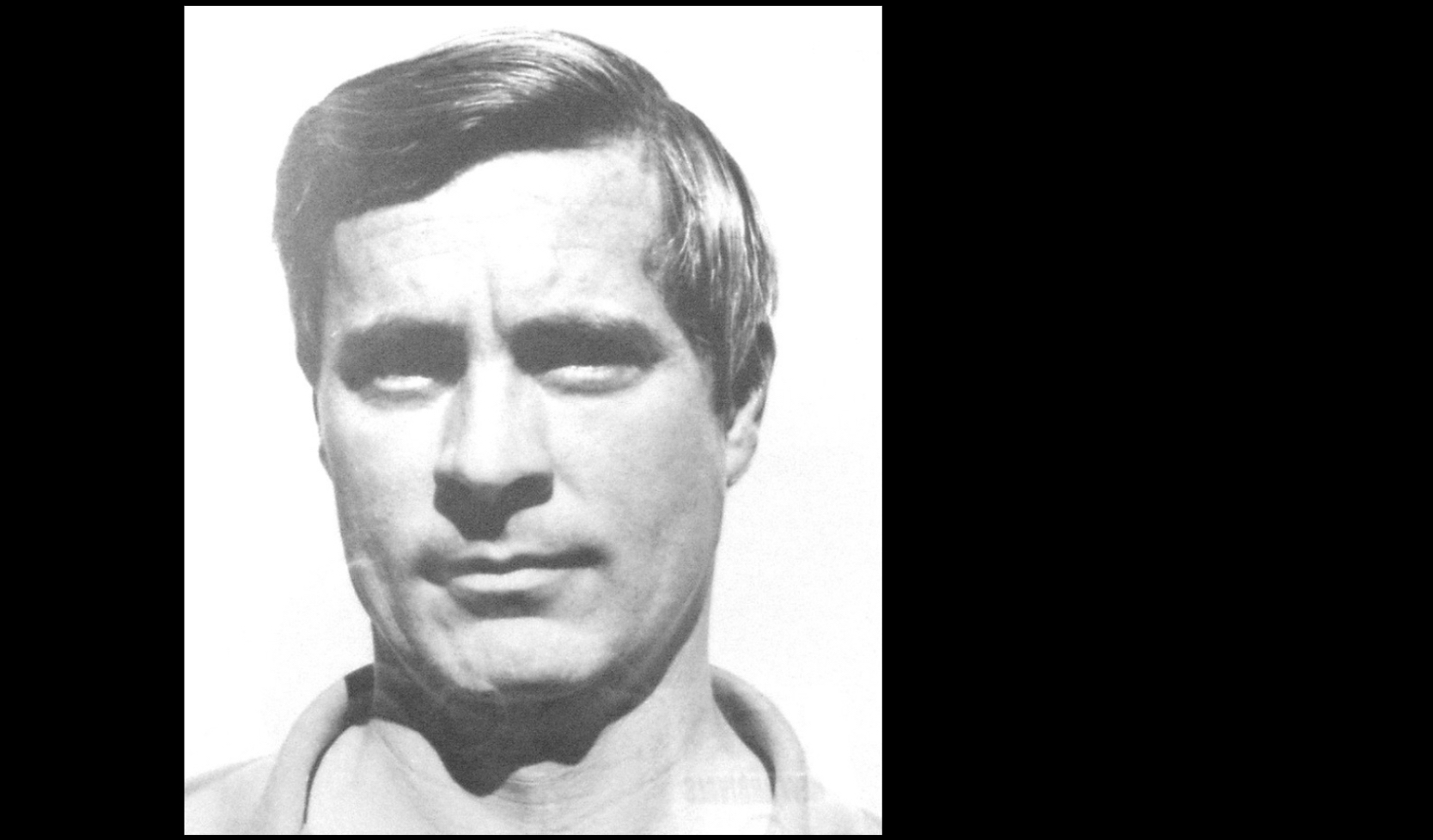 Peter Griffin is a math genius who developed mathematical shortcuts for analyzing and comparing blackjack card counting systems. Various generations of gamblers have adapted these ideas and are still using them today. He analyzed players in Atlantic City and then compared the data to players in Las Vegas. He was the first person to calculate the average gains by hand.

It has been said that Edward Thorp is considered to be the father of card counting as the author of the legendary Beat the Dealer. In the book, he proved that the advantage the casino has could be beaten with the use of card counting. This mathematics genius is not surprising as he had a Ph.D. in mathematics. 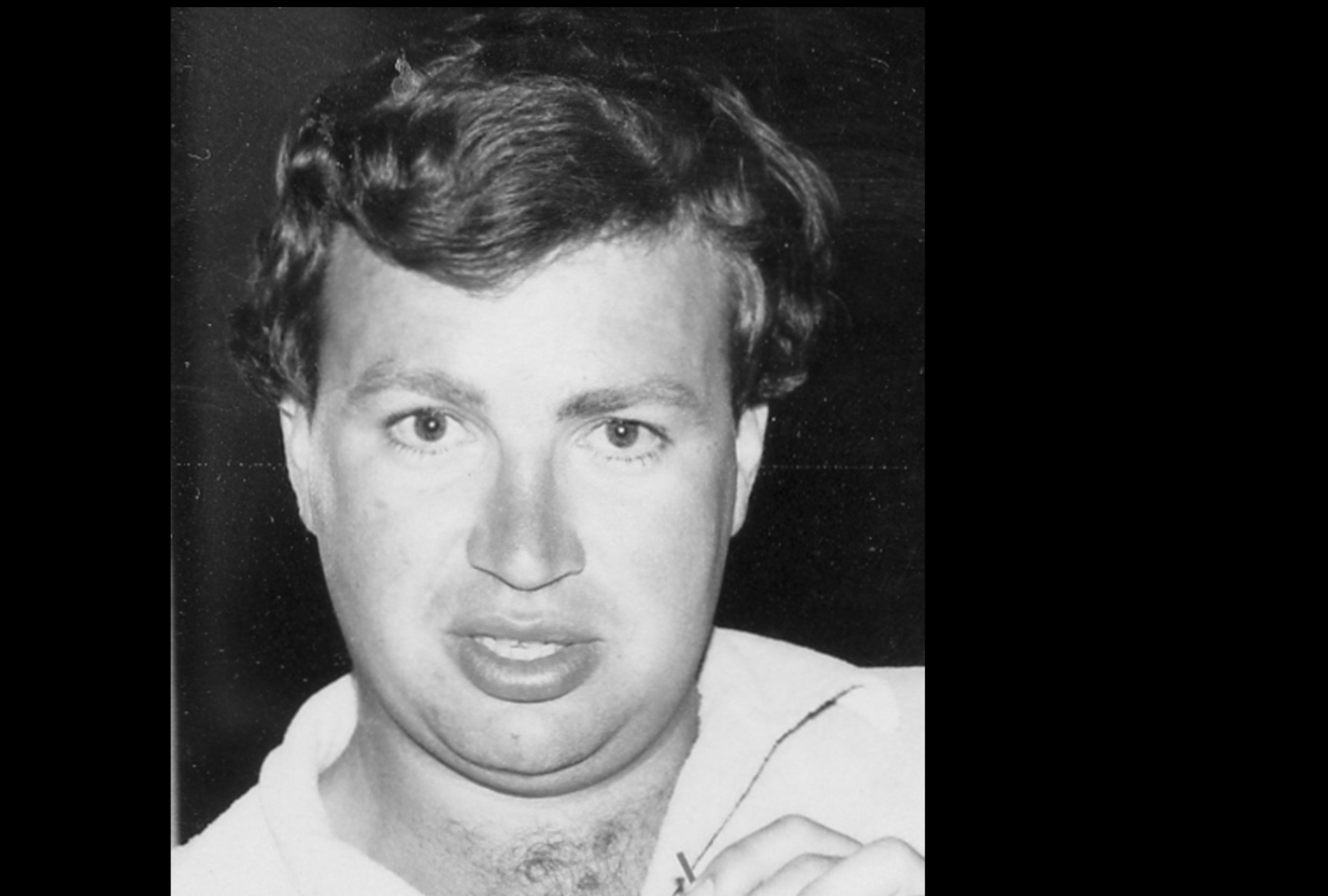 With over 25 years of experience running blackjack teams, Tommy Hyland has run the most successful and longest-lasting blackjack teams in history. He and his team have won millions from casinos worldwide. He started his career in blackjack in 1979 and his first team had 4 players which quickly built up their balance to around 50 000 dollars. 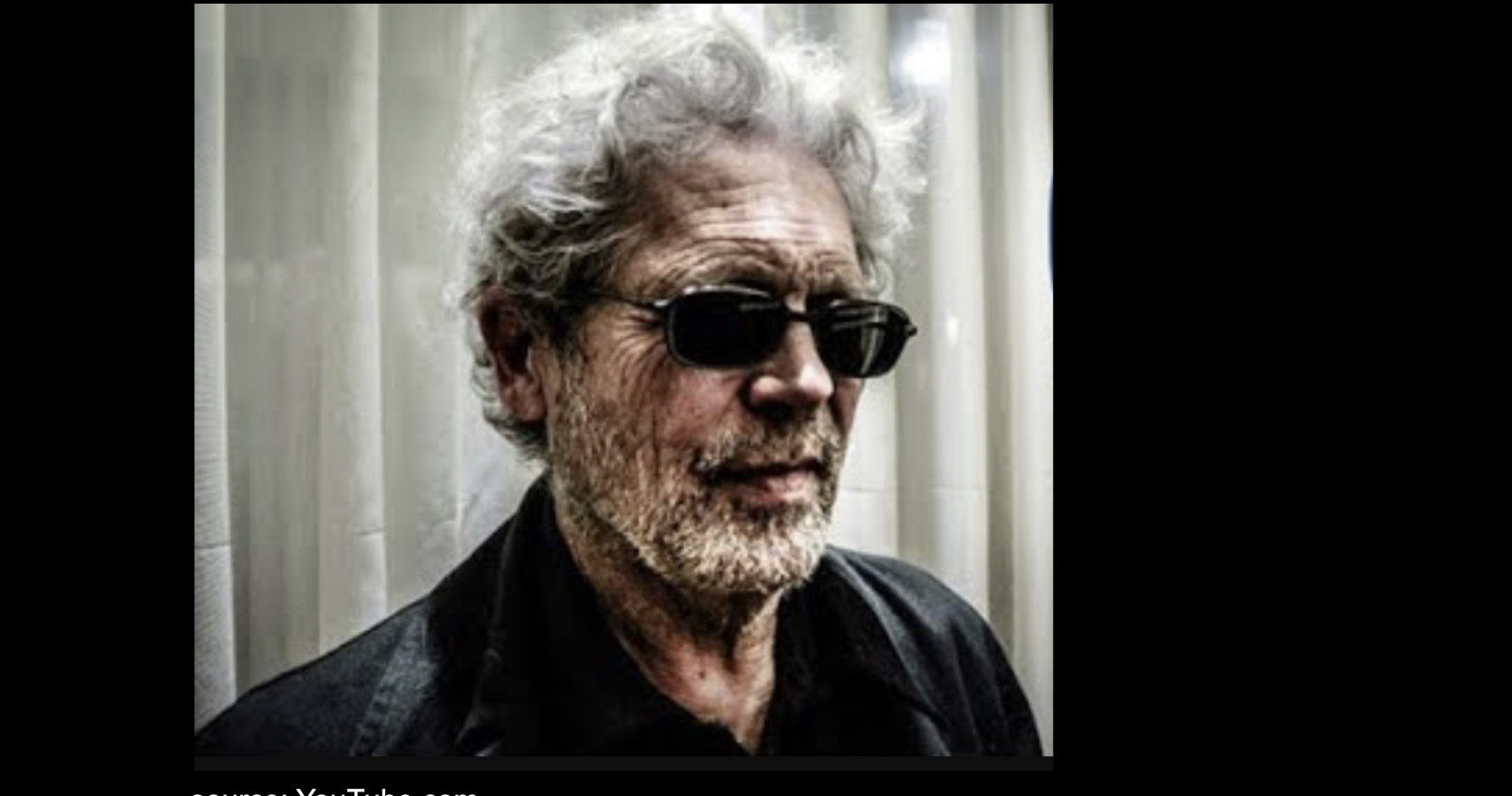 The Blackjack Formula was his first book, which helped revolutionize card counting by revealing the crucial importance of penetration. He is the author of many books on gambling and blackjack and is a big advocate for gamblers’ rights and has served as an expert witness in court many times.

Over time, the Hall of Fame members took over the task of nominating deserving candidates each year. A biography of each candidate is submitted, as well as a reason for considering each candidate. During voting, all seven members vote equally on their top seven choices, with no limit on the number of names that can be submitted. To maintain a sense of exclusivity, the Hall of Fame began inducting only one new member per year starting in 2006.

How to Find the Beste Kredittkort For Reise 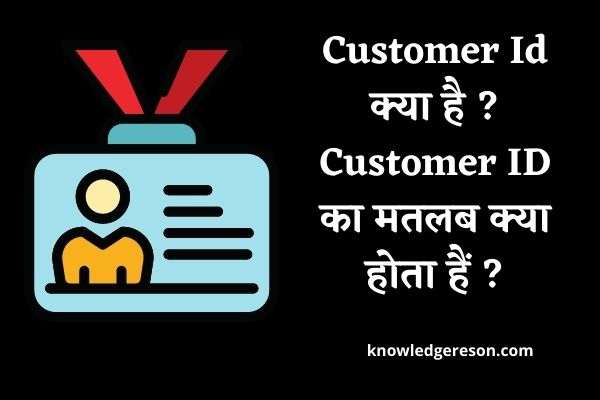